At BOLLYWOOD CINEMA SCHOOL, all our mentors have the industry experience to understand what you need to learn – and they have the skills to shape you as the industry processional.

A Mentor is someone who believes in you, who sees your potential, and who wants to help you find your own path to success. At BCS we’ve industry-experienced professionals who want to share their experience and knowledge of their craft.

Are you ready to take the first step?

Are you talented and creative?

Do you want your creative juices to flow?

Apply now and let our Mentors guide you to success in the creative industry? 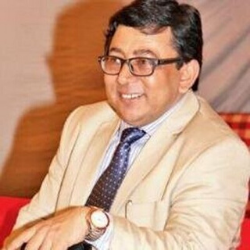 Asif is a Bollywood Film Producer of mainstream Hindi feature films like ‘BAAT BANN GAYI’, ‘KUCH LOG’, & ‘LONDON KE BANDHAN’ along-with other such content on Television and digital platforms. He is a Journalist turned filmmaker who has worked with leading Publications and Media Houses of English, Hindi and Urdu languages for over a decade. Asif has been teaching filmmaking at Mumbai University along with many other institutes.

Shuja is an award winning Indian film and TV Writer and Director who has done feature films like KUCH LOG, BAAT BANN GAYI & GAYE HAMARI MATA HAI along-with many TV Shows and Advertising films. He was honored by “The Locations World Awards 2013” for capturing Singapore beautifully, in his debut film. Shuja Ali has served US incorporated TV Channel ‘ATN’ as its programming head and was based in Kabul, Afghanistan. He has also directed the path breaking horror TV Series FEAR FILE on Zee TV. 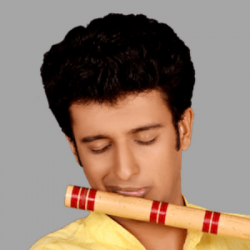 Dipal Mehta has obtained ‘Visharad in music’ and belongs to Vrindavan Gurukul of Padam Vibhushan Pandit Hari Prasad Chaurasia Ji. He is teaching flute all across the globe. Dipal has traveled all over the world with his guru Pt. Hari Prasad Chaurasia ji for musical performances. He has given solo shows across India and has been involved in background scoring for films. He had performed live at Howdy Modi, a grand event

Obaid is a Famous Modern Urdu poet, writer and author. He had begun to compose poems from an early age and had becomea known poet in mushairas by the age of 15. He is considered one of the great Urdu poets of modern Urdu ghazal. Obaid has also penned lyrics for famous Indian singers like Asha Bhansle, Alka Yagnik, Rekha Bhardwaj and Sonu Nigam, etc. to name a few.

Sharad is an award-winning Indian filmmaker. He is the alumni of a famous film institute, FTII. He is specialized in film direction. He was a programming executive with ZEE TV and head of Programming of Sahara television. Sharad Raj has directed famous Indian film actors like Raghuvir Yadav and Irrfan Khan in his film projects. Sharad has been teaching acting and film direction at various most reputed Indian institutes. 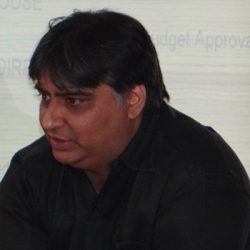 Kabir is a diploma holder in Screenplay writing and Direction from the reputed Satyajit Ray Film & Television Institute, Kolkata. He was faculty at Whistling Woods International for 3 years. Wrote produced and directed short films which won several accolades around the world including ‘Bollywood and Beyond film festival Stuttgart, Germany, France. He has been teaching film writing and direction at leading Indian film institute. 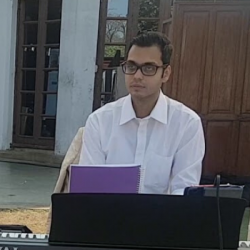 Mark F Parakh has been playing the grand piano professionally since 2005. His repertoire ranges from Jazz and pop, to Bollywood and contemporary, from Frank Sinatra to Dave Brubeck, and RD Burman to Arijit Singh. He has composed music for a short film that won an award at the Salento Film Festival, Italy. Have been playing the piano at the Bombay Gymkhana since 2008, at the Wodehouse Gymkhana since 2015 and at the Cricket Club of India since 2018. 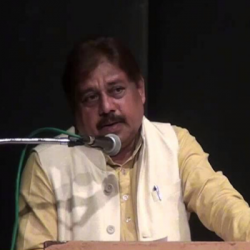 Dr. Qasim is head of the department of Urdu at leading Mumbai college. He is an ex-chairman Board of the Studies University of Mumbai. Ex-member secretary Maharashtra Urdu State Academy. He is also a visiting faculty in the department of Urdu, Mumbai University. He is a published guide for Ph.D. scholars. He is a renowned poet with half a dozen books to his credit. He has been part of Mushairas all over the world. Several renowned Bollywood personalities have studied Urdu under his guidance. 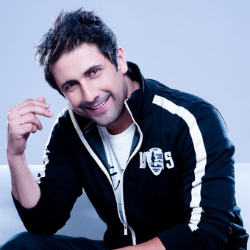 Karanuday Jenjani is a bollywood actor, trained in jazz and bollywood fusion dance and choreography. karanuday has done his filmmaking course in NEW YORK FILM ACADEMY (NYFA)los Angeles CA.and made few short films and music videos.
Karanuday started as a backup dancer and choreographer in theatre,films and events with pop artists stepping up to modelling while working as a flight steward in jet airways, appreciated for his humble and entertaining attitude karanuday started his acting debut.. karanuday jenjani believes in happiness and blessings…